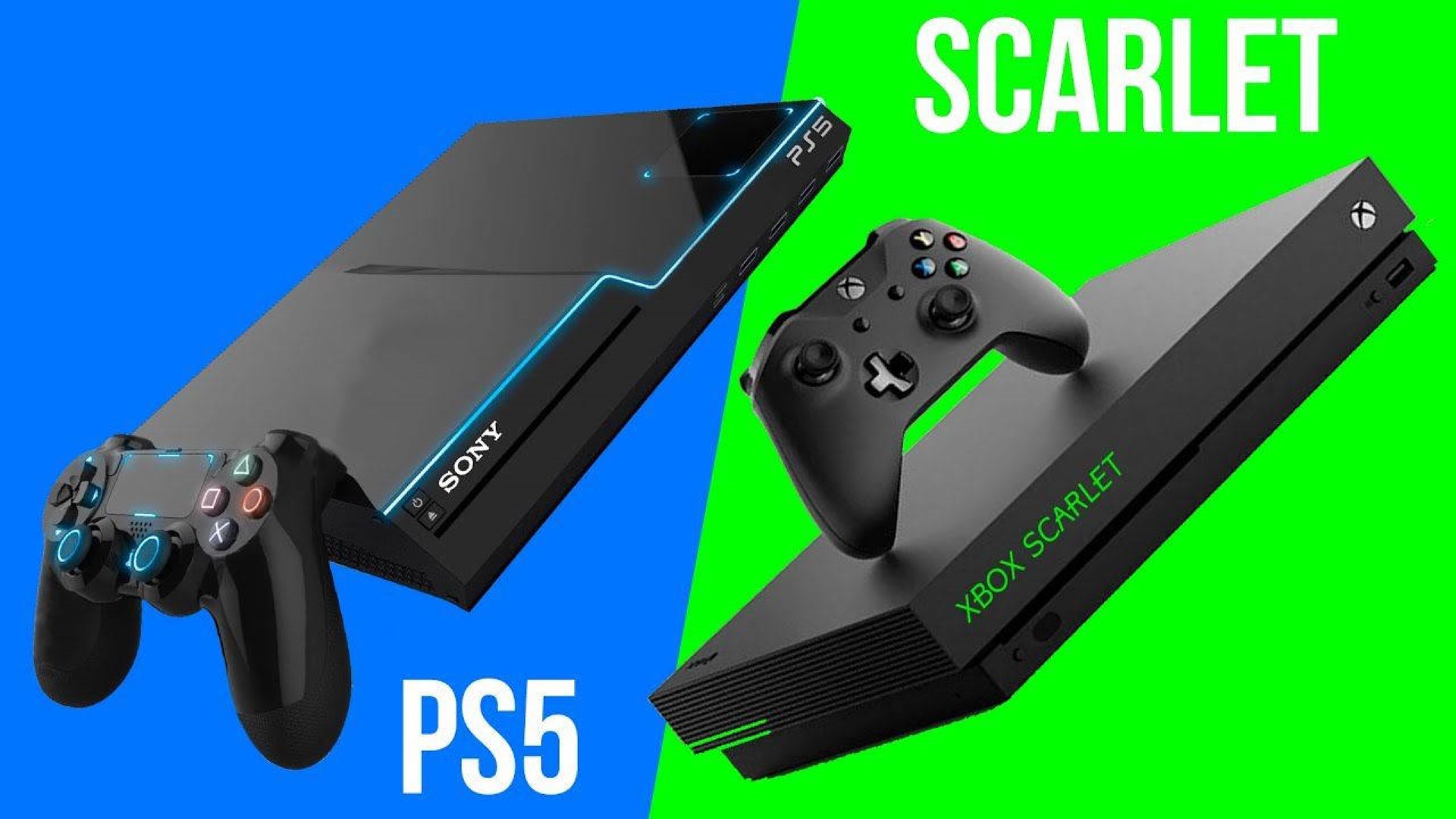 Microsoft revealed the new Xbox Scarlett during its E3 2019 Xbox press conference earlier this year. Seemingly a codename, Xbox Scarlett releases in Holiday 2020 alongside Halo Infinite. The Xbox One has been around since 2013, which, scarily, is six years ago. Console cycles typically last between five and seven years, meaning we should be due a new Xbox pretty soon. However, there’s the complicating factor that this generation included mid-cycle upgrades, the PS4 Pro and the Xbox One X.

There’s still a lot to find out Xbox Scarlett, but Microsoft boasted about the specs being far beyond that of the Xbox One X. Regardless, we know Microsoft is working on the next Xbox console, and there’ve been a fair few details revealed about what to expect. Without further ado, let’s dig into everything we know about the next Xbox.

While Microsoft discussed its new Xbox during E3 last year, it reiterated at E3 2019 that it’s definitely working on the new console. In fact, it could even be multiple consoles on the way. Xbox boss Phil Spencer said in June 2018 that Microsoft is “deep into architecting the next Xbox consoles where we will once again deliver on our commitment to set the benchmark for console gaming.”

Of course, the pluralizing of ‘console’ could mean Spencer was referring in part to the Xbox One S All-Digital Edition, which was announced just recently. However, the latter half of his quote–about setting the benchmark for console gaming–surely refers to a new generation, where it sounds as if Microsoft wants to come out swinging with the most powerful console available, just as it did with the Xbox One X.

Early reports from Thurrott suggest the new Xbox consoles are being developed under the umbrella codename Scarlett. Two consoles are in the works, say the reports: one is a high-power machine codenamed Anaconda that will be approximately the same price as the PS5, while the other is a budget-orientated machine known as Lockhart. The latter is potentially a streaming-centric device that does not boast much processing power itself; rather, it will ostensibly utilize Microsoft’s nascent xCloud technology to play games via the cloud. Microsoft has so far only detailed one new device, but it could be that a second console is revealed at a later date.

In an interview following E3 2019, Phil Spencer told us that the Xbox Scarlett will focus on high frame rates and fast loading times. He also spoke on the future of cloud gaming, and reaffirmed that Microsoft isn’t working on a stream-only console right now.

Microsoft hasn’t spoken about its specific timeline for the new Xbox consoles’ release date(s). However, the consoles are not expected to launch until Fall 2020. For comparison’s sake, we don’t precisely know when the PS5 will launch either, but in May 2018 the then-head of PlayStation, John Kodera, said that the PS5 was “three years” away. However, plans change, and it’s also possible Kodera was merely trying to keep a lid on the rumors that were flying around at the time which were saying the PS5 would be released as soon as 2019.

Unlike Sony, Microsoft has so far kept quiet about the internal specifications of its new consoles. However, all the reports point to both Anaconda and Lockhart ditching hard drives in favor of the quicker solid state storage option–a move the PS5 is also making. Of course, if those reports are proven accurate and Lockhart is essentially a streaming box, it’s likely the console will eschew a disc drive and state-of-the-art specs, relying instead on Microsoft’s xCloud streaming service for its playing power. Jeux Video has reported the following specs for the two Scarlett consoles:

The site also reports the Anaconda price will be around $500, which is the same price the Xbox One X launched with in 2017. Unverified rumors from Reddit place Lockhart, meanwhile, at around $250, which would put it at the same price point as the newly-launched Xbox One S All-Digital Edition, which also forgoes a disc drive. These are yet to be substantiated by any reputable source, however. 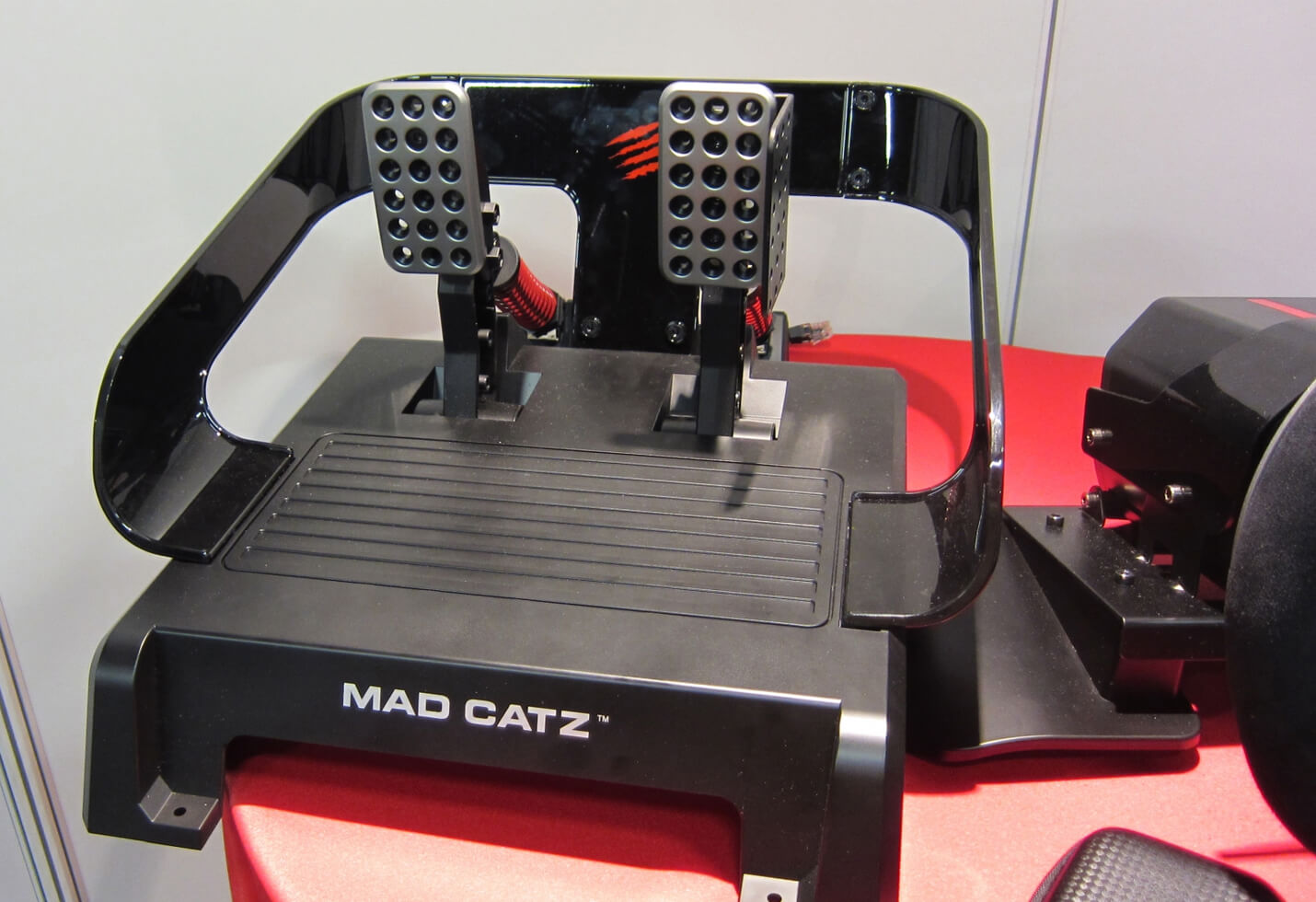 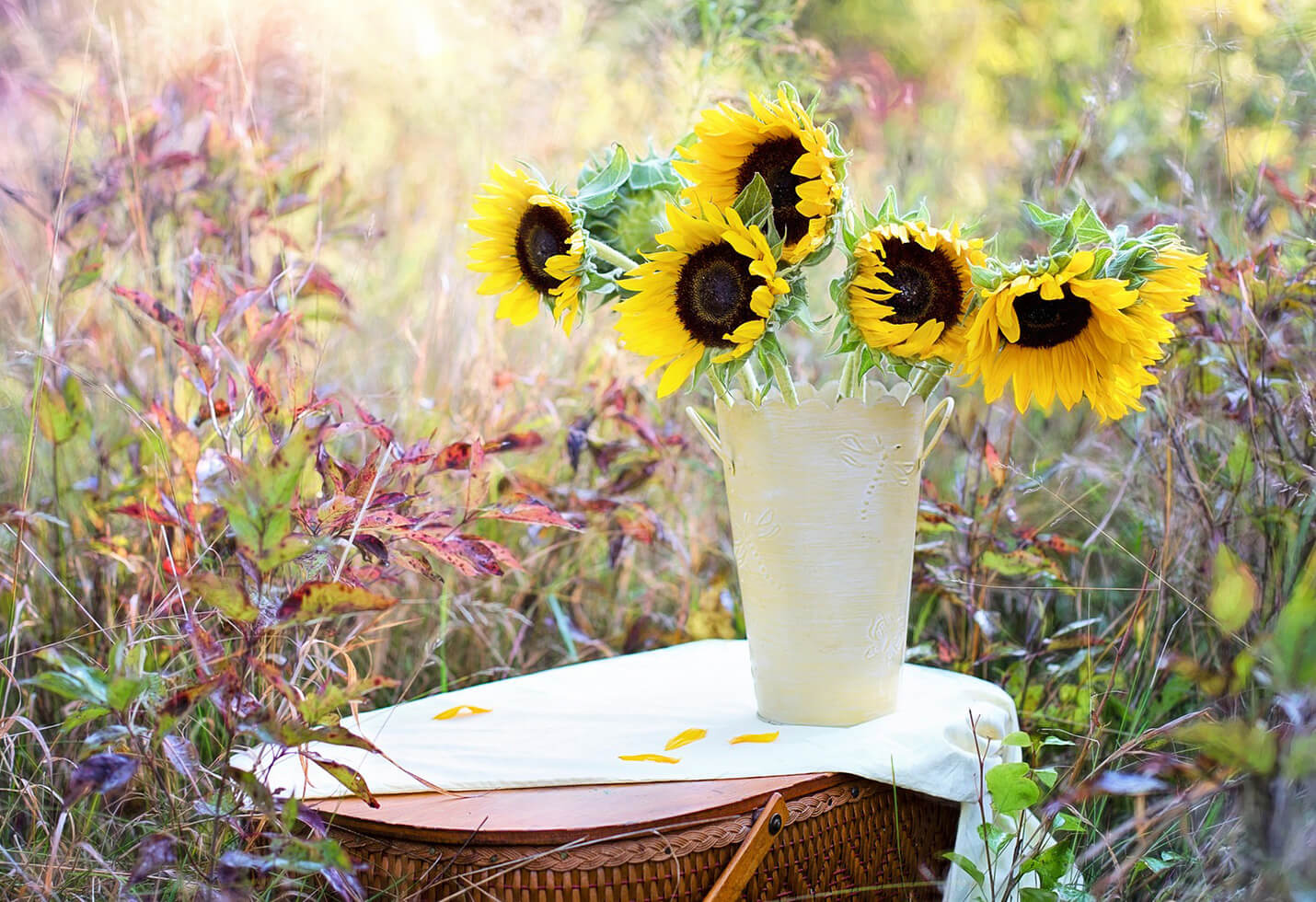 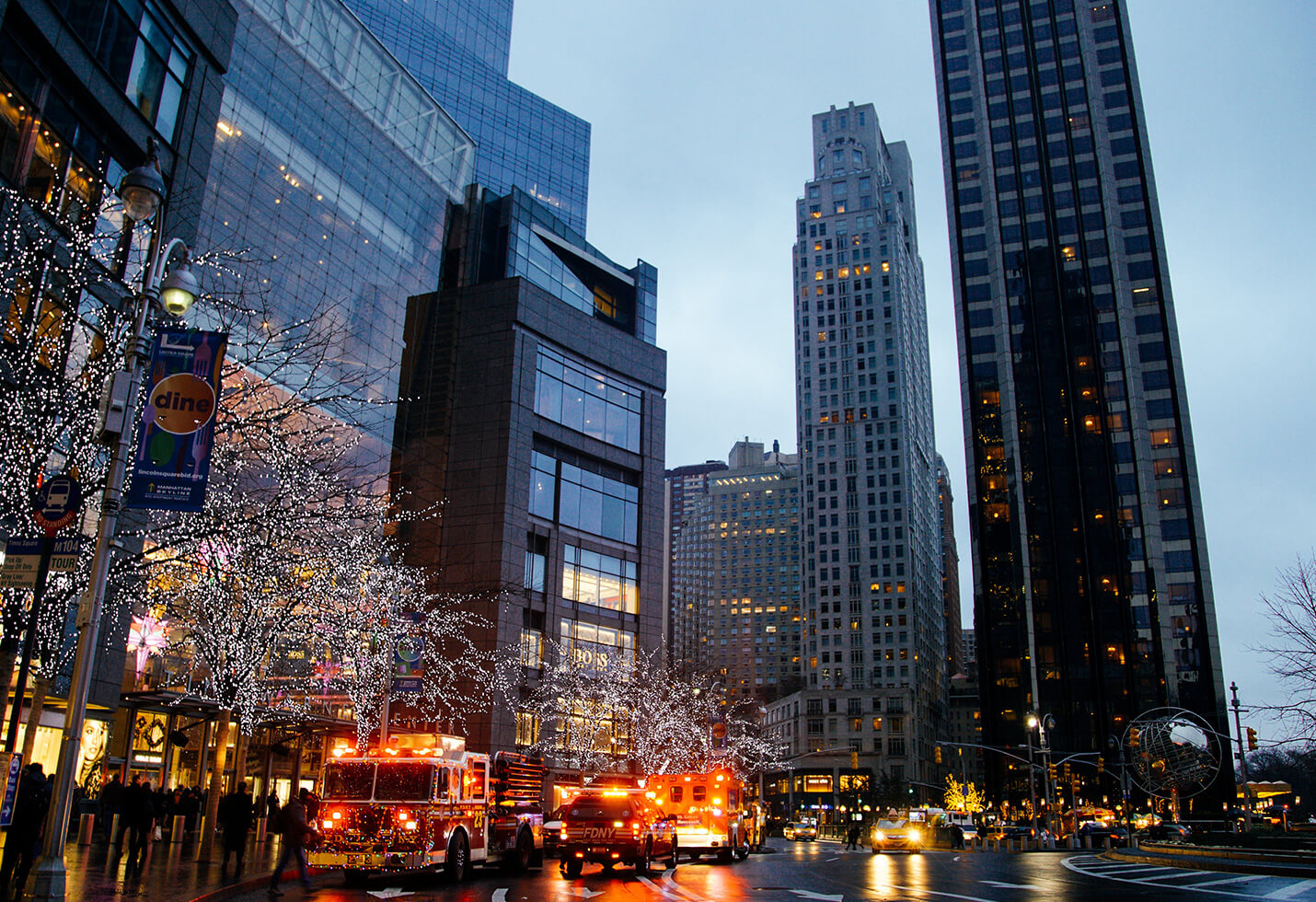