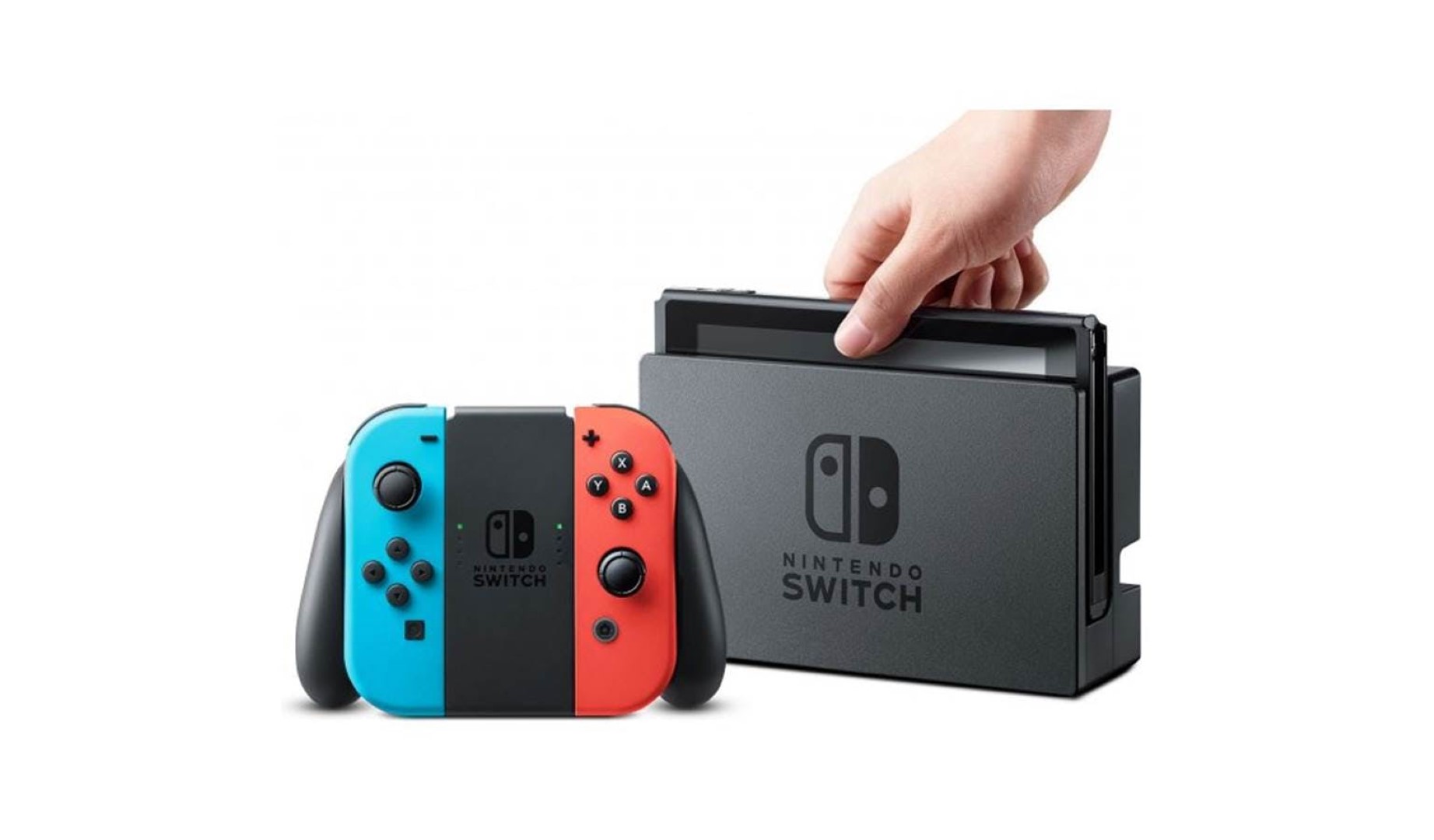 How can you be one of the lucky winners? Please fill out the form below after reading the official rules of the giveaway and accepting our terms and conditions.You also have the option of doing additional actions, like checking our review or following us across social media, to get extra entries to increase your chances of winning.

If you want to participate please check this link. 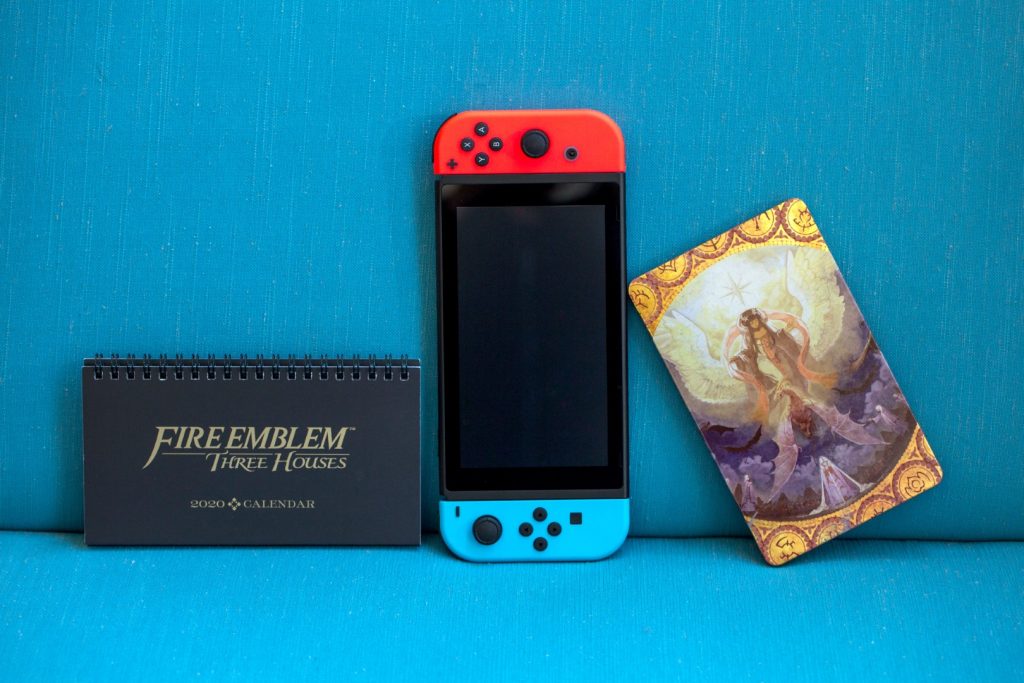 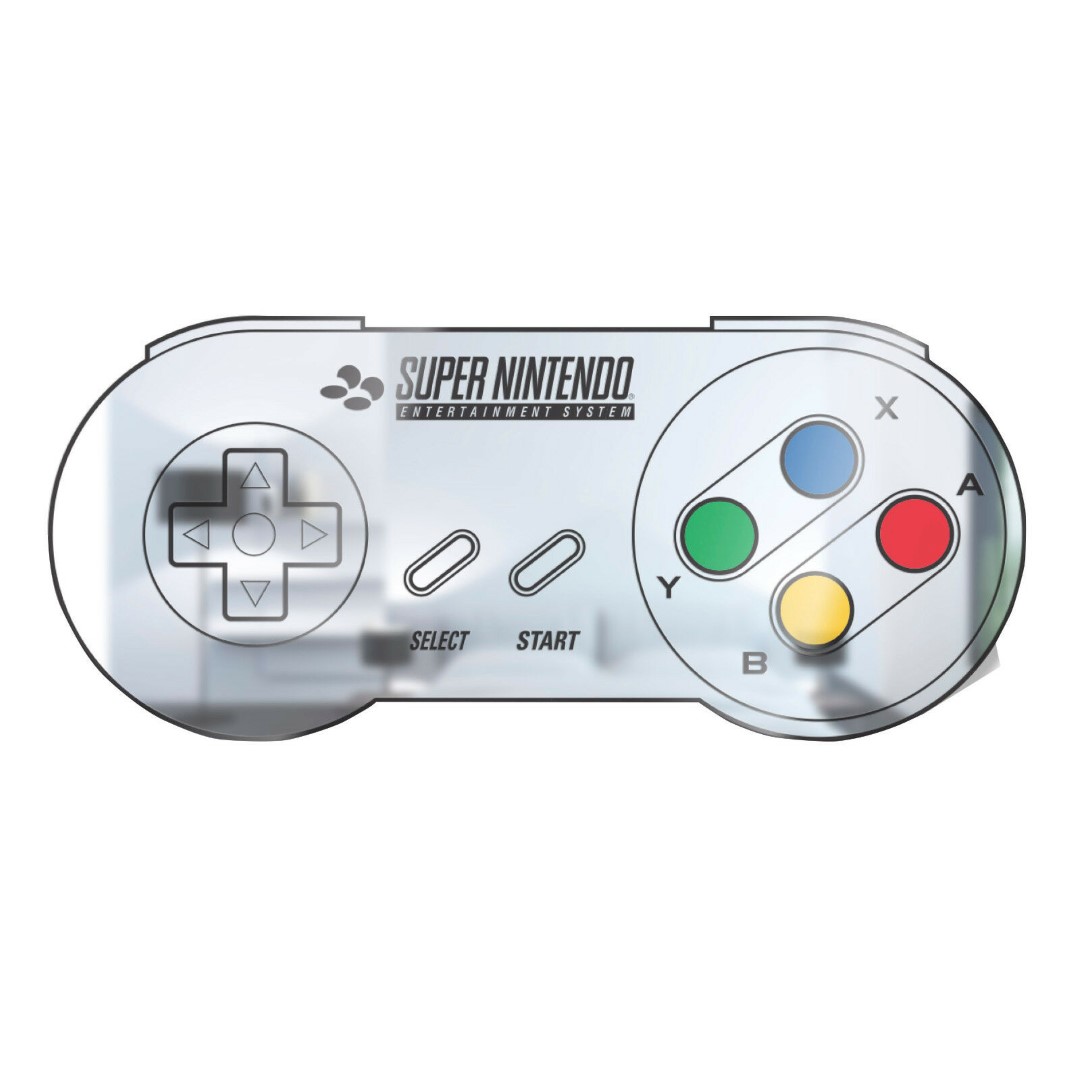 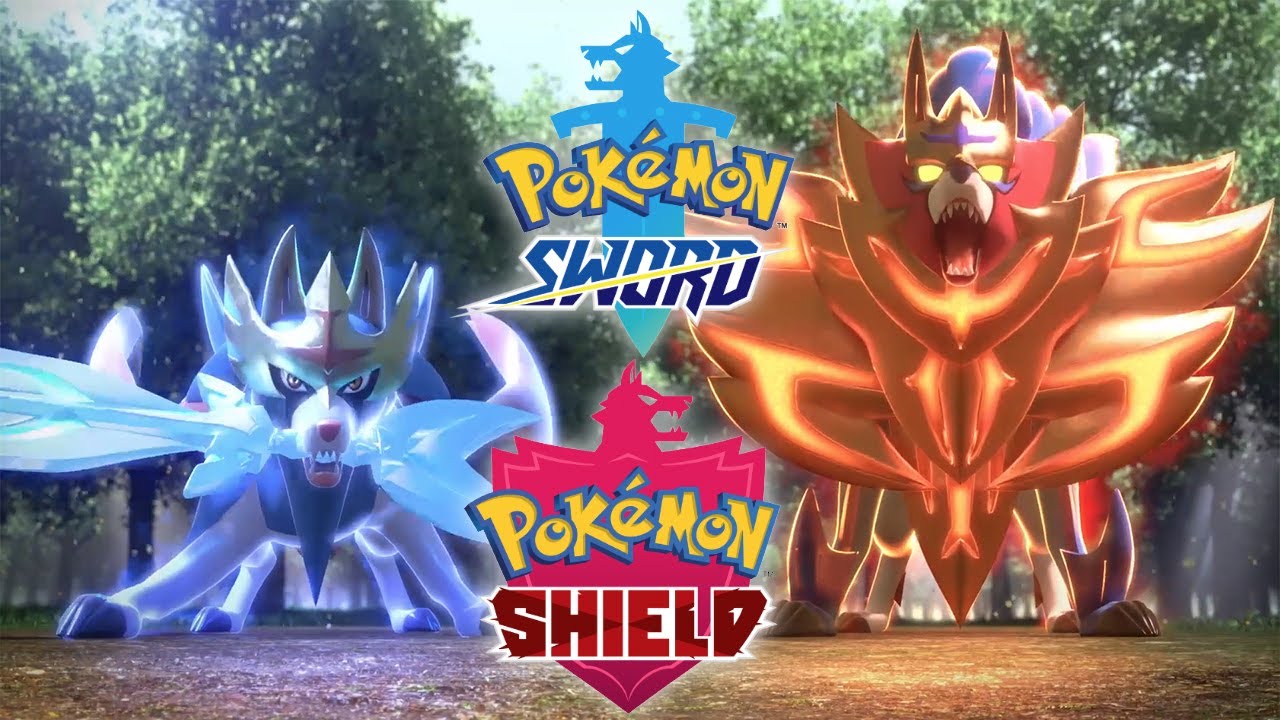 A new Pokemon Sword & Shield Galar Research Update has revealed new regional variants for Weezing, Zigzagoon, and Linoone, along with a new mood-changing hamster named Morpeko. The video also introduced new rivals and Team Yell, who will be at odds with you throughout your Pokemon journey.